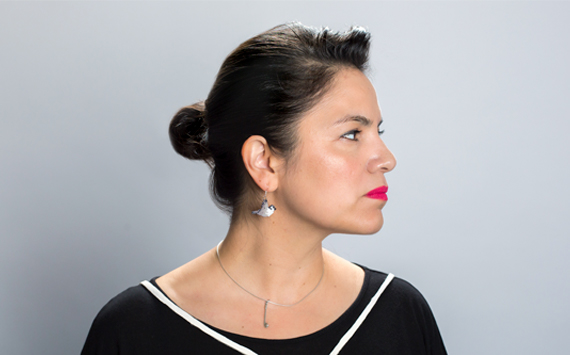 LANA WHISKEYJACK is a multidisciplinary treaty iskwew artist from Saddle Lake Cree Nation, Alberta, Canada. Lana began her artistic training as a toddler drawing on the blank empty walls of the many homes she lived in. She began her formal training at Red Deer College in the program of Art and Design, majoring in ceramics (1996). Later she focused on figurative sculpture at the University of Alberta (1999) and then travelled to France to study environmental sculpture at the Pont Aven School of Art (2000). She returned to Canada to attend Carleton University in Ottawa where she first completed a B.A. (Honours) in Art and Culture (2004), majoring in Art History, and then an M.A. in Canadian Studies (2006), researching and writing on First Nations women and contemporary art.

In 2017, Lana completed her doctorate degree in iyiniw pimâtisiwin kiskeyihtamowin at University nuhelot’įne thaiyots’į nistameyimâkanak Blue Quills, the first owned and operated Indigenous educational centre in Canada, also a former Indian Residential School where two generations of her family attended. She is currently an assistant professor with the University of Alberta Faculty of Arts in the Women’s and Gender Studies. Lana’s research, writing, and art explores the paradoxes of what it means to be an ayisîniw ôta askiskiy (a being of this land) reclaiming, re-gathering, and remembering our ancestral medicine (sacredness & power) in Canada.

Lana’s art communicates passionately and expressively the prayers of her ancestors. Her work can be dryly witty or soulfully beautiful, employing richly colourful mixed-media of acrylics, oils, earth, and found objects. While not shying away from difficult subjects, Lana’s art reflects the intrinsic beauty of the world around us; each piece is a product of deep thought and experience filtered through heart and emotion. 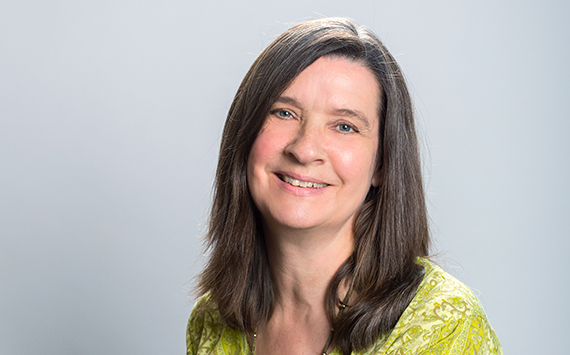 BETH WISHART MACKENZIE is an educator and award winning documentary filmmaker based in Edmonton, Alberta, Canada. As a Canadian citizen, she is proud to celebrate her Métis heritage. Beth holds an M.A. in Comparative Literature & Religious Studies from the University of Alberta (2001), where she served as a Lecturer in Religious Studies for more than 10 years. Introduced to the art and craft of documentary filmmaking in 2006, she has since used the camera to continue her cultural-religious studies of communities in our midst.

Using film Beth seeks to communicate the richness and complexity of cultural-religious life in Canada and to examine the challenges multicultural coexistence presents to Canadians. Her prior experience in the discipline of Comparative Religious Studies allows her to bring an informed and sensitive perspective to her film work and to effectively interpret the symbolic codes and spiritual sensibility of the individuals and communities she engages with. Beth’s documentary films include Unforgotten (2015); Brothers in the Buddha (2014), From a Light Within (2018) and Gently Whispering the Circle Back (2013), a companion piece to the Installation film, Lana Gets Her Talk. Beth recently completed her first dramatic short film, The Final Exam, in collaboration with Turkish-Canadian Filmmaker, Tobias Nicholas. As a socially engaged filmmaker, Beth seeks to use the creative medium of film to build community in Canada.

Beth is also Lead for Festival Development for Edmonton’s Gotta Minute Film Festival, a festival of one-minute silent short films co-produced by the Film and Video Arts Society of Alberta and Pattison Onestop. Gotta Minute is a Public Art festival that reaches its audience on public transit, in public libraries, and in other public spaces. Beth is dedicated to bringing media art to audiences from every walk of life.